Through service, Bible study and fellowship, AFG aims to manifest God's love for men, women and children in Geneva and in the world, to provide a safe and caring atmosphere and to prepare the people for Christ's soon return. 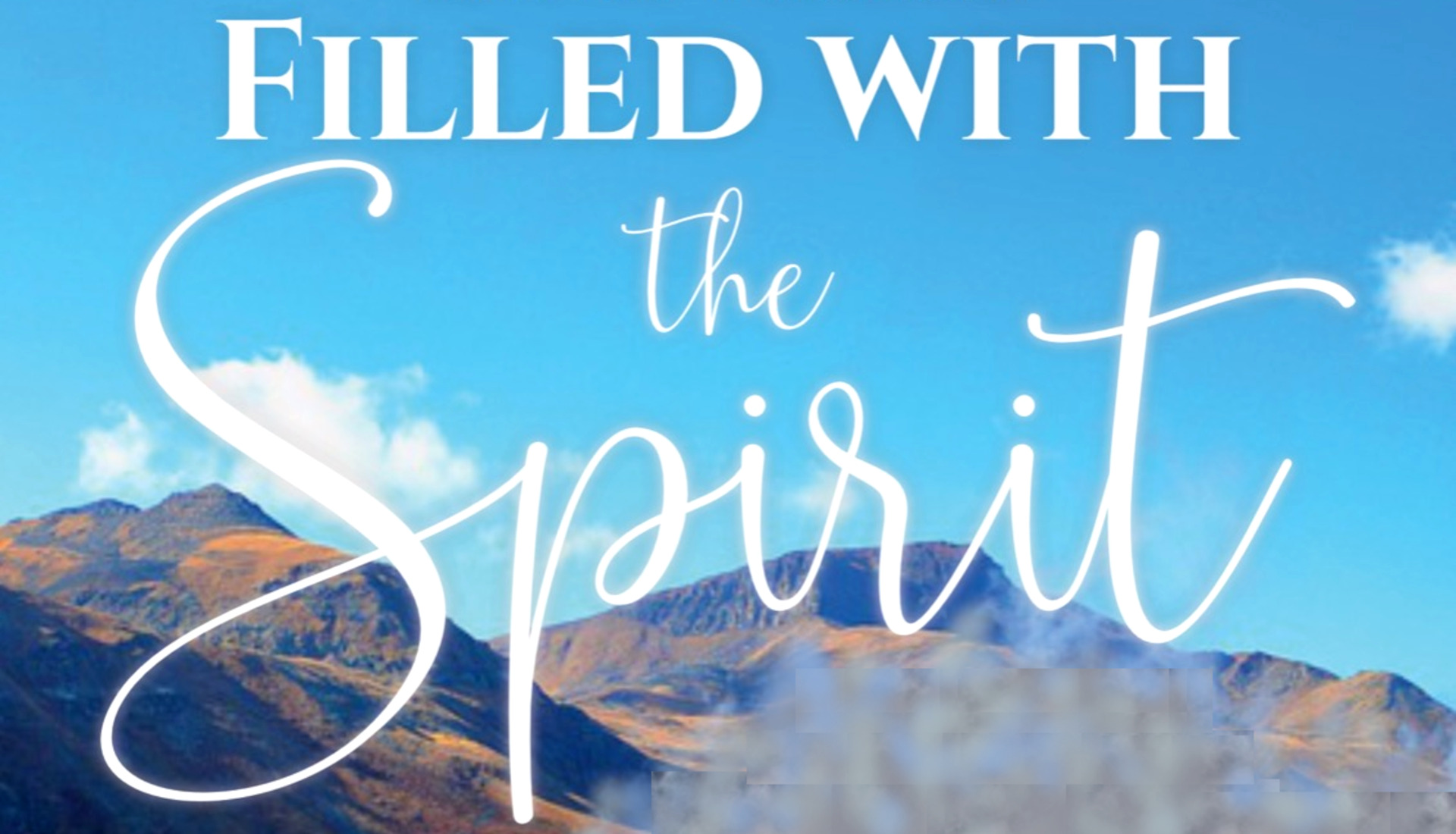 was officially organized in 1863 in Battle Creek, Michigan. However, our roots go back a number of years before that.

In 1818 a man by the name of William Miller became convinced from his study of the prophecies of Daniel that Jesus would come sometime in 1843 or 1844. In 1832 Miller felt a strong conviction that he should share this startling news with the world, and for the next 12 years he kept up a heavy preaching schedule. By 1844 his preaching had raised up a following of some 100,000 people. In terms of America's population today, that's equivalent to 1.5 million people! Several groups evolved out of Miller's movement, three or four of which still exist today. The largest is the Seventh-day Adventist Church.

In addition to establishing local congregations around the world, the Adventist Church has been involved almost from the beginning of our history in publishing, health, education and missions. And today we operate one of the world's largest humanitarian organizations: the Adventist Development and Relief Agency (ADRA).

The current worldwide membership is of about 16 million.